What I love and what I hate about 2015 dolls

Long time no see! I'm still here, collecting dolls, just have less time to write and read blogs. In 2015 I bought many Integrity Toys boys plus some female dolls of other brands, need to take some photos of them.

Back to topic of this post. Starting with the "love". None of the photos is mine. 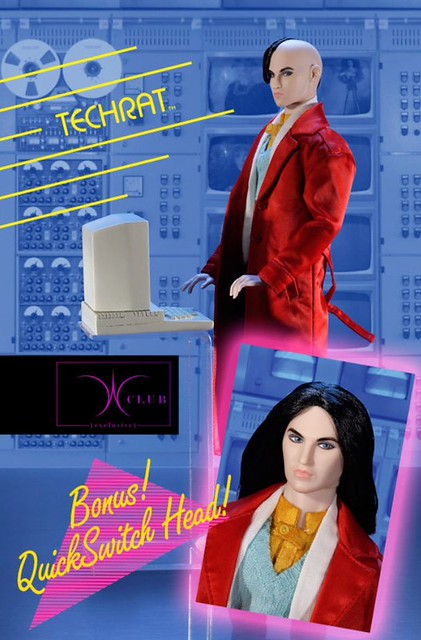 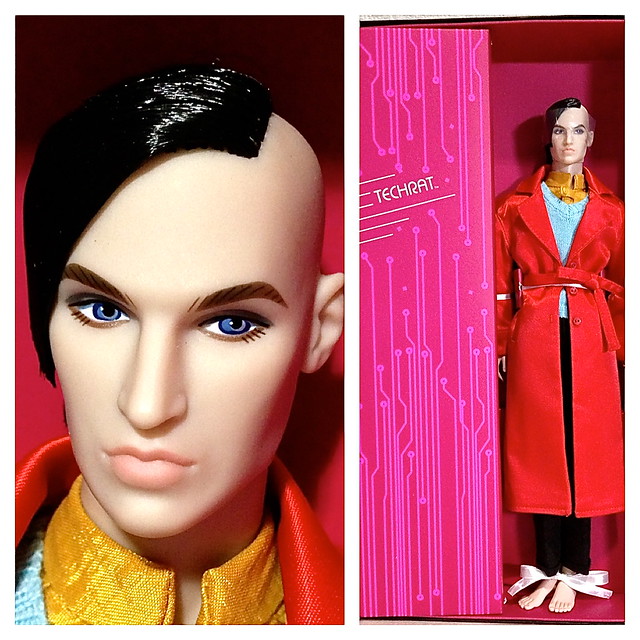 - Techrat from IT's Jem and Holograms line.
Pale skin, black hair, 2 heads in pack, one of them with long hair and one half shaved - what's not to love here? Perfect guy for OOAK, one head can make perfect metal goth and the other a really great punk.I love this doll so much that I got 2 of them.Unfortunaltely had no time to sew him his own, personal clothes in chosen style, hopefully will do it sometime soon.


My favourite thing in general about 2015 dolls: 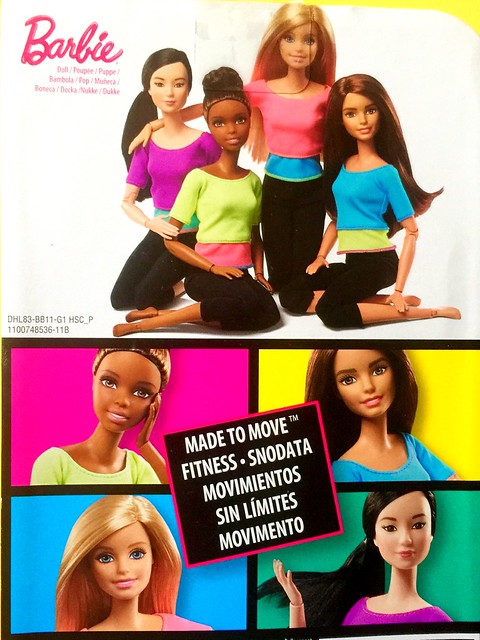 
- Made to move! Love their bodies! Almost as articulated as Obitsu Body. I just dislike their flat butt, in my opinion it's only natural to have a bit bigger behind if your legs and waist are that muscular. But I love those bodies anyway and will try to rebody some part of my female dolls with them - not all because I want my dolls to have different height and body sizes. I also love that they are made in different colors, four as for now, and possibly there will be even more colors to choose from! 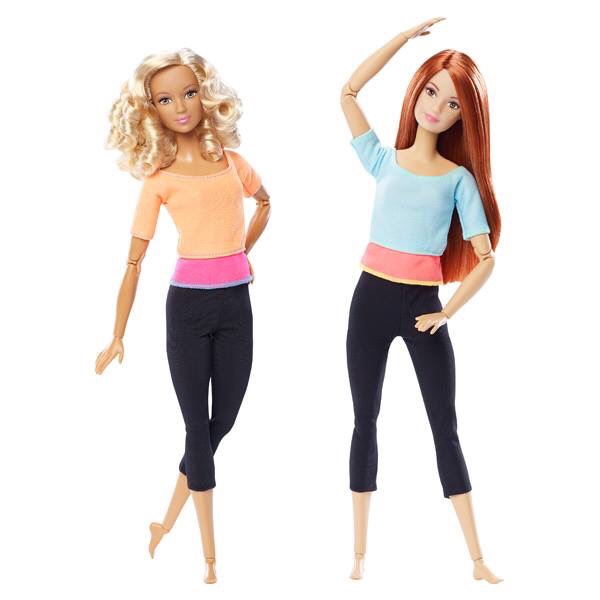 How great is that? But, where are guys? Mattel, stop with this misandry already!


The most dissapointing doll of 2015: 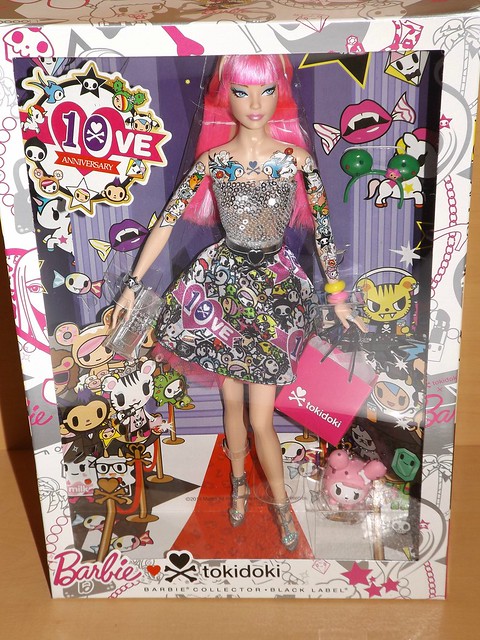 (source of a photo https://www.flickr.com/photos/meike_1995_/21949053961/ )
- aside great majority of Mattel dolls I'm most dissaponted with Toki Doki doll.
How I regret buying her! She looks like a cheap clone doll and not like a collector one! I bought her for her first retail price , which was 75usd, now she cost like 20 something usd and I think it's still too expensive. I got her for a certain OOAK project, but changed my mind when I saw her real photos. Awful quality pink hair, eyes almost above her ears - everything about her screams "Katy Perry" (and I hate her as well)

The most dissapointing thing in general about 2015 dolls

First Prettie Girls proved it with their "oh, so diverse" line which included two Black dolls, one Latina and one Indian. There was some plans for a White doll too, but apparently are long forgotten. The company isn't answering on emails so there's no possibility to ask about Alexia (White doll). 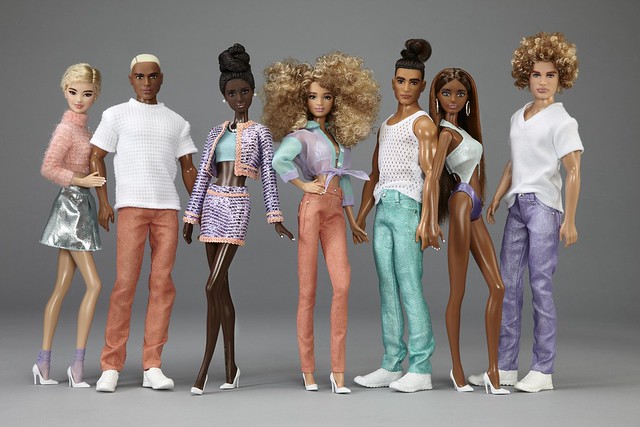 And second - bunch of "diverse" dolls made and contributed to the 2015 Madrid Fashion Doll Show's charity auction by Carlyle Nuera. There was a Black doll with an afro, blond Asian girl, Indian guy with a man bun, Mulatto guy, Black guy (because two Black dolls just aren't enough apparently!), super dark doll (Dravidian? Black?)and the last one - surprise, it's a brown doll! From 7 dolls 6 are brown and one is Asian, so awesome! For convention taking a place in EUROPE, in Spain, we didn't get even one White doll! Imagine now that this convention had a place in Ghana and that you got dolls of all races/skin colors but no Black! Surely majority of White people don't care, because we are taught to never think about our race and would find my comment ridiculous, but I belong to minority in this subject. I do care. Don't get me wrong, I love dolls in all shades of color, the bigger diversity the better, I even really like those OOAK "diverse" dolls but I find it utterly offensive to not add even one White doll for a European convention.


Honorably mentioned :
Lammily. I had nothing against this doll untill Nicolay Lamm decided this is a feminist doll and made a t-shirts with a big FEMINIST on it, for little girls. Gee, I HATE feminist bs. Dear feminists of both genders, stop spewing hate and stay aways from kids!

(source of a photo http://lammily.com/product/feminist-t-shirt/ )