So what happened? Personal, not doll related.

Whole past year was a nightmare for me. It started in September 2018. At that time my mother informed me that she have a bladder cancer. She was feeling bad since May or do, but in September she decided that it's probably cancer. She was too scared to go to doctor, as she already had a cancer in early 90's and spent a half of a year in a hospital. I was trying to persuede her to go to doctor but she declined. Finaly she went there in December, abd of course biopsy confirmed it was a cancer. My mother was trying to stay positive, and I was trying my best to lie to her about her results. She didn't use Internet so she couldn't check what her results exactly means, as even my brother who use Internet missunderstood them. My sister and I informed him that her cancer is terminal and that she have maybe a few months of life, but of course I never said it to my mother. Polish public health care is simply awful. My mother wasn't admited to hospital, neither get any painkillers or simply anything. She was in a huge pain and had to help herself with panadol. We were contacting hospital a few times but they didn't agree, and doctor said that they are admiting only people who can be helped. We were so devastated, mother was weak and in pain. Then they offered her a surgery. It was planned for January 2019, but finaly had a place on March, so 4 months after she was diagnosed. At that time her cancer already spread to her colon, she also had anal fistula. Guess what? They didn't left her in hospital, but transported her to her home on the second day after surgery. Mother was still in pain and dizzy, but they didn't care. She was trying to be strong and brave but at the beginning of May she was feeling so bad that she was begging her doctor to admit her to hospital. He declined, and what's worse he told her that she have about 2 weeks of life in front of her. She was half concious from pain, sometimes she was talking normaly and sometimes she didn't recognize anyone, but she remembered this about 2 weeks of life. He also told her that her cancer is very malicious. I was really trying to act normal, but it was almost impossible. Two weeks later my mother called to police asking them to help her. She fell down and couldn't get up, was lying on the floor next to her bed. Police arrived together with paramedics and firemen, who axed the door to her home. Paramedics brought her to hospital, and this time they let her stay. She spent there over two weeks, but after first one we were informed that we need to find other place for her, because they will keep her there for only week longer. My sister managed to find a hospice that agreed to care for her. It was incredible luck but it was in a city that was over 2 hours by car from my city, and my sister and I can't drive. At the hospital mother gained a bit of weight, looked and felt better so of course, I being total idiot decided that she is getting better and probably can live much longer. I guess my sister was thinking so too. We became more optimistic. Then, on Monday, May 27th my mother was taken to hospice. She knew she was going thete but still she was very confused, she believed she was getting kidnapped, called police, called to me, my sister and brother, was asking for help. It was breaking my heart. My sister visted her soon after this, then on Sunday my brother visited her, and I was planning to visit her on Wendesday or Thursday, but she died on Tuesday, June 4th 2019, on 9:15 am. I never visited her there, and wasn't able to talk to her by phone. Was calling like 10 times each day, but she was either sleeping or her phone had sound off. Hospice was calling to me, then to my sister, but our sound was off, as we are working untill very late each day, then they called to our brother who drove to hospice only to be 15 minutes too late. I was so devastated, cried whole day, but tried to hide it from my sister. Our mother came to our home to say goodbye. We were trying to pretend that we are strong and acted like everyday. Our music was on, on purpose, I will explain later why. Suddenly music changed, and "Radiohead - Everything it's the right place" played. I cried even harder now. After 30 minutes this song played again, for the last time. Her funeral was on June 6th. It was a very hot day apparently, so hot that priest decided to hurry the funeral up, held ceremony only, and she was left to be burried alone, after ceremony, but I felt so cold that had I goose-flesh. Our friend Michał was with us in church,he also drove us in both ways, and I'm very grateful to him for that.

Months after this were simply horrible. I was crying almost whole days, every occasion was good for it, but never when my sister could see it. We are never showing our tears to each other. Was telling to strangers that my mother died, was asking people if the knew her, everywhere, in shops, on the street, on post office. My sister didn't had an easy life with me.

I was dreaming about my mother very often since then, often crying in my sleep. The last time I dreamt about her was a few days ago, she was trying to persuede my in my dream that she is still alive, she was repeating "but I'm alive! I didn't die".I didn't believe even in my dream. I remember that I hugged her and was crying so hard that my tera fell on her. My sister was dreaming about mother too, at the same night.

Why the music was on, even if we knew that our mother died? Because on one night, in February 2006, my sister and I were working at night, listening to CD. Then all of sudden music changed, to song that wasn't on this CD. The song was "Ain't afraid to die" by Dir en Grey. We also hear the sound as if someone opened the door to our apartment and then our electric kettle were putten on. We were surpised and didn't understand what's going on. Then about hour later our mother called, crying and in schock, to tell us that our father died in his sleep, to stroke. We told about the music change to our mother, so after she passed we were hoping for sign from her too.

From first photo to last one.
Love you so much and miss you! 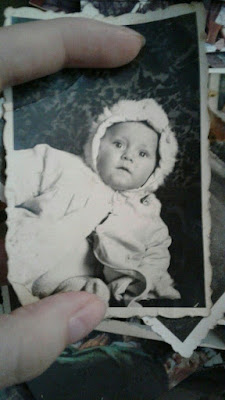 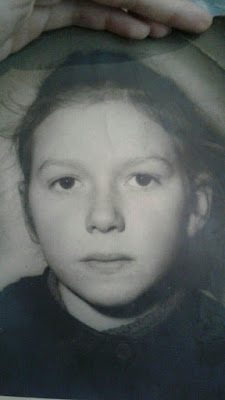 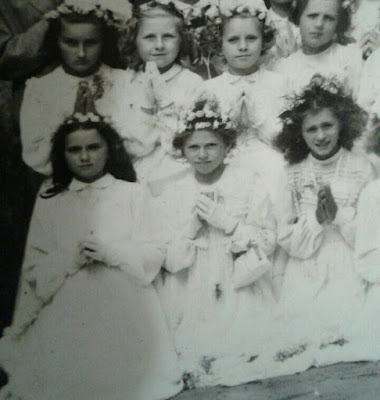 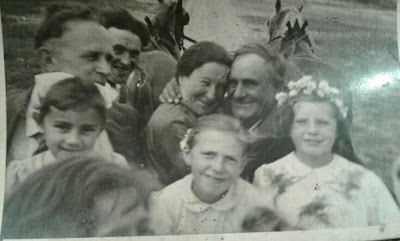 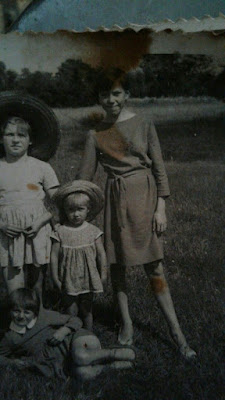 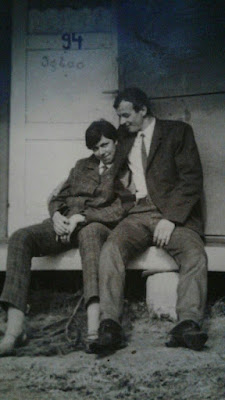 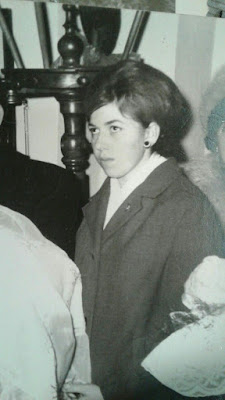 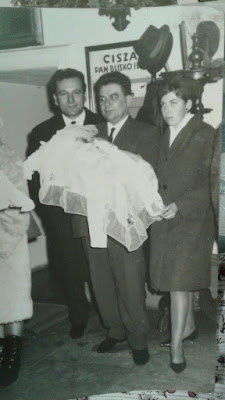 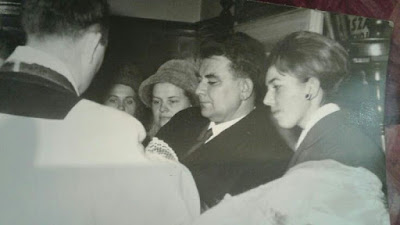 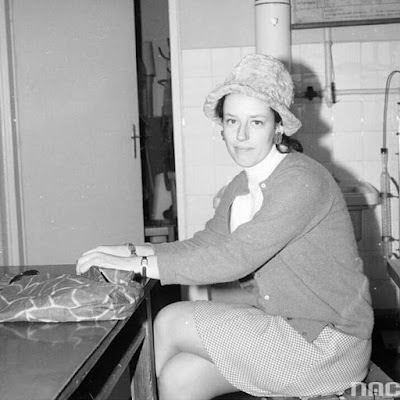 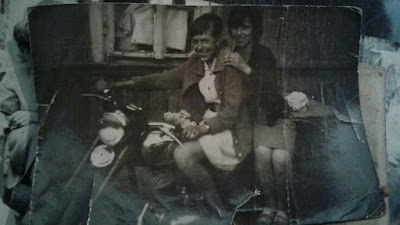 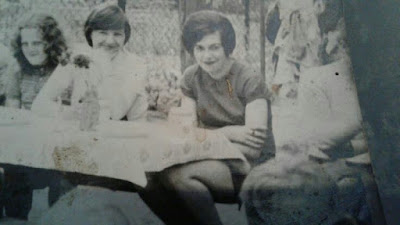 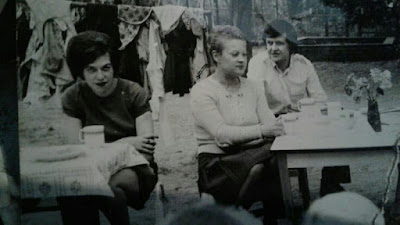 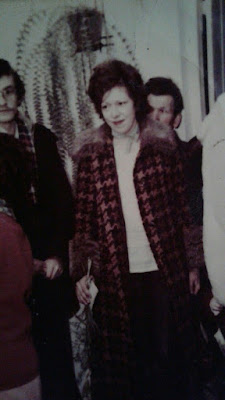 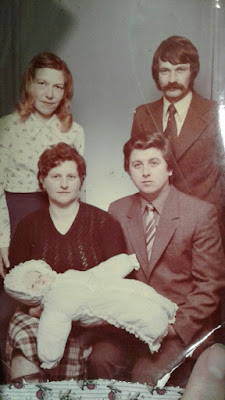 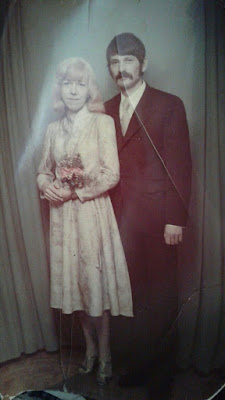 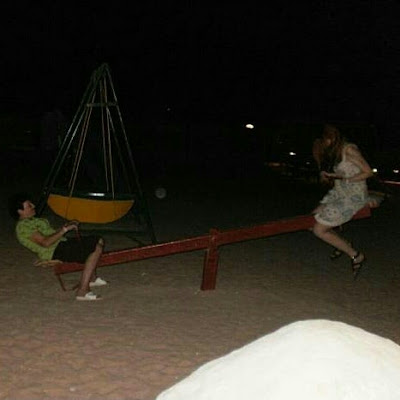 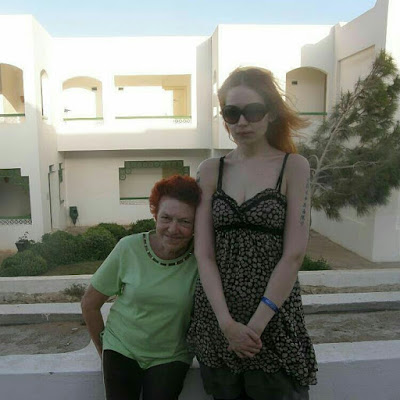 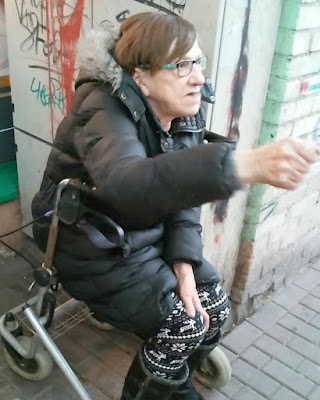 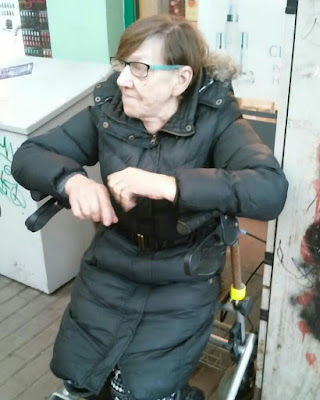 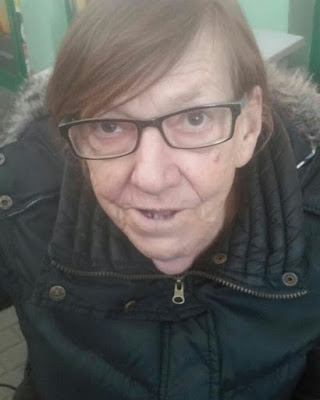 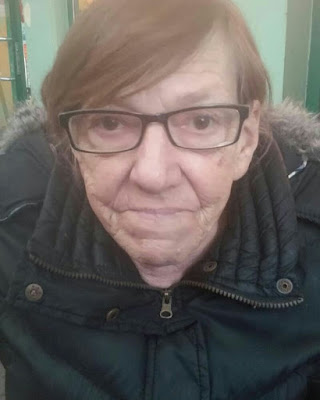 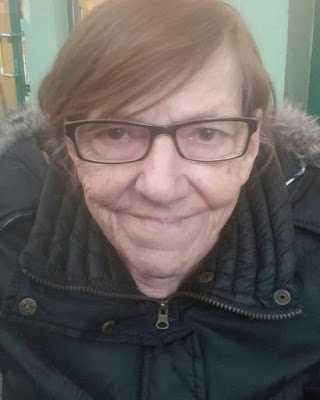 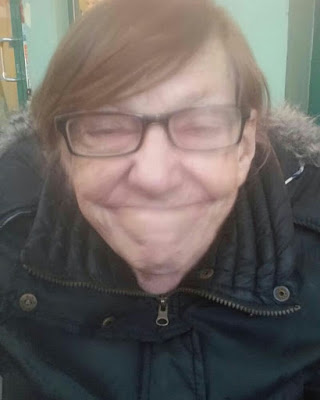 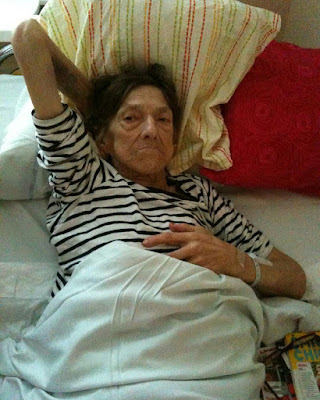